Easily accessible from Johannesburg by road or the Gautrain, Pretoria is a friendly, attractive little city, a charming mix of old and new, and is spectacularly beautiful in October, when over 50 000 purple jacaranda trees that line the roads burst into vibrant colour and give Pretoria its nickname of the “Jacaranda City”.

As you would expect of a historical city, now the seat of democratic government, Pretoria itself is packed with things to do and see.

Church Square, its historical centre, is the home of the first House of Parliament and historic houses and museums. Here a large bronze statue of Paul Kruger, first president of the Transvaal Republic and regarded as master builder of the Afrikaner nation, looms over fine examples of 19th– and 20th-century architecture, including the Palace of Justice, where Nelson Mandela’s infamous Treason Trial took place.

Another iconic Afrikaner monument and one of South Africa’s most-visited tourist attractions is the Voortrekker Monument, a heritage site that towers high on a hill in a nature reserve overlooking the whole city. The huge 62m-high brown edifice celebrates the pioneering spirit of the early trekkers, who journeyed far from the Cape Colony in the 1830s and 1840s to escape British rule.

Freedom Park, a huge outdoor space, pays tribute to the leaders and people of South Africa who rescued the country from its dark apartheid past.

Go 40km north-west of Pretoria, even further back in history and visit the Tswaing Crater, where a giant meteor crashed into planet Earth approximately 220 000 years ago and left its mega mark – 1.13km in diameter and 200m deep.

But Pretoria is not only about history. It’s also home to award-winning parks; one of the world’s top 10 zoos; botanical gardens; and wide-open spaces where birds and small mammals live, such as Groenkloof Nature Reserve and Austin Roberts Memorial Bird Sanctuary. It is also regarded as one of South Africa’s top cities for restaurants, malls, museums, galleries and nightlife hotspots.

Areas such as Hatfield, site of the prestigious University of Pretoria, are pumping at the weekends, and if you’re looking for boutique lifestyle centres, clubs and trendy eateries, you’ll find them all here. If you’re a sporting fan, you will certainly have heard of Loftus Versveld stadium, home of the Blue Bulls rugby team, and venue for many top sporting events.

Just under an hour’s drive from Pretoria is Dinokeng, the only Big Five game reserve in Gauteng, where elephant, rhino, leopard, buffalo and lion all roam free. Spend a night at an upmarket lodge, go camping or caravanning, choose a tented camp or just take a guided day trip from the city.

Tshwane really does have it all – from history, heritage, nature and wildlife, to shopping malls, theatres, clubs, restaurants, street markets and sporting venues. Make sure it’s on your itinerary. 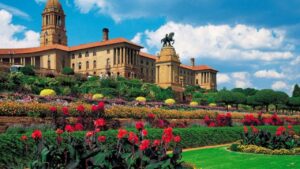 Where Johannesburg is sassy, sexy and fast, Pretoria tends to be more sedate and conventional. The administrative capital of South Africa, Pretoria is an attractive 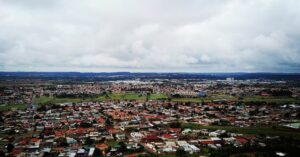 Mamelodi may not be as well known as the more famous black townships of Soweto and Alexandra, but it shares the same pulsing vitality and 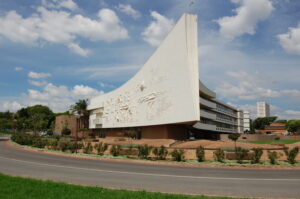 Once considered one of South Africa’s more sedate and conservative cities, Pretoria, thanks to Hatfield, is now a destination for anyone who loves good food, 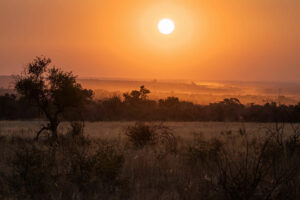 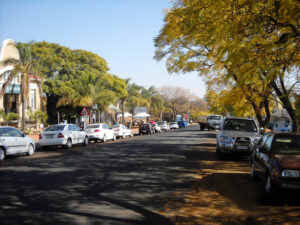 The attractive little village of Cullinan, about a 30-minute drive east of Pretoria, was a pioneering mining settlement that made its name with the discovery 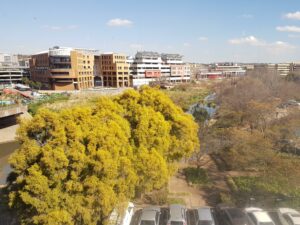 Situated between Johannesburg and Pretoria, easily accessible Centurion is at the intersection of the N1 and N14 highways and is also a stop on the 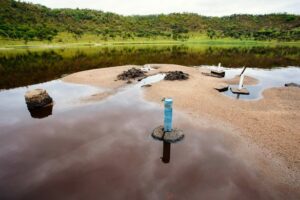 The only ecotourism destination of its kind in South Africa: Exploring the past, protecting the present, serving the future. Some 220 000 years ago a 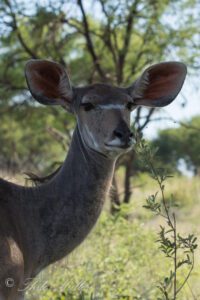 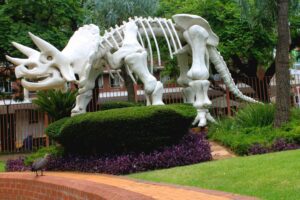 The DITSONG: National Museum of Natural History is the only natural history museum in Gauteng and one of the largest in South Africa. It is

The Cullinan Diamond Mine is renowned as a source of large, high-quality gem diamonds, including Type II stones, as well as being the world’s most

The Union Buildings form the official seat of the South African Government and also house the offices of the President of South Africa. The imposing

There are many transportation options in an around the city starting at the OR Thambo International Airport,  you have the opportunity of jumping on the world renown Gautrain, there are dedicated e-hailing spaces for services like uber & bolt.

Discover the beautiful province of Gauteng. 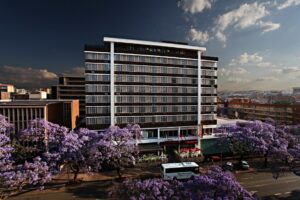 The Arcadia Hotel is located at the foot of the Union Buildings in Pretoria, Gauteng. These buildings are a historical landmark in the province. The Arcadia is situated only 45 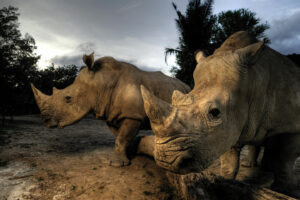 Accommodation for every pocket

Given the sheer size of the Dinokeng Game Reserve (a total of 18 000ha) and the fact that it was started by the state, and 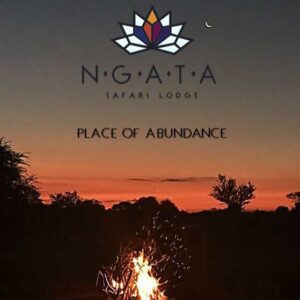 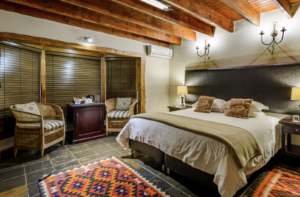 Named after the prolific and indigenous boekenhout tree, “mongena” in northern Sotho, the 63-bed four-star Mongena Game Lodge guarantees an unparalleled bush safari for the international 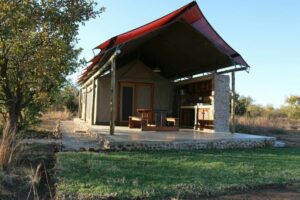 OuKlip Game Lodge is a privately owned eco-lodge in the 18 500ha Dinokeng Game Reserve, situated 50km north of Pretoria near the town of Hammanskraal. Accommodation consists of eight spacious 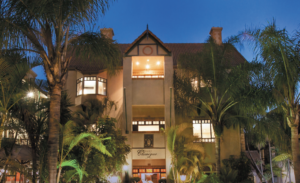 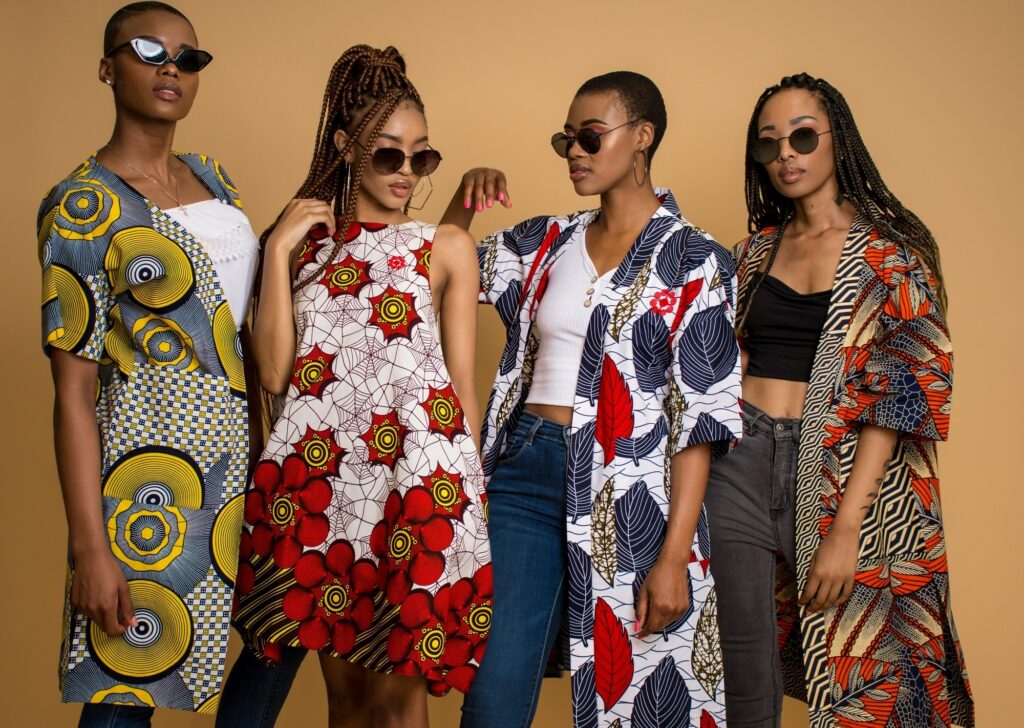 African apparel: Clothing stores in Gauteng that have woven Africanness into their identity

On 25 May, the world celebrated Africa day and commemorated the founding of the Organisation of African Unity (OAU), which is today known as the African Union. It is the day dedicated to showing our appreciation for the Motherland, but for a number of clothing companies in Gauteng that celebration of our wonderful continent isn’t limited […]

Things to do as a first-timer in Gauteng

So you’re in Gauteng for the first time, and excited to learn about this diverse place. Add these fun to-dos to your bucket list. Take a City Sightseeing tour Hopping on the City Sightseeing bus is a fun, easy way to explore Joburg and its attractions. The various tours highlight historical and cultural attractions such […]

9 Reasons why I love Gauteng

Having travelled extensively in my teens and early 20s, I never thought I would find a place as extraordinary as Gauteng. The people, the lifestyle, the fashion… we have it all in our 18,000km² corner of the world. Here are 9 reasons why I love Gauteng. 1.       Culture Gauteng is a diverse province. The migration […]